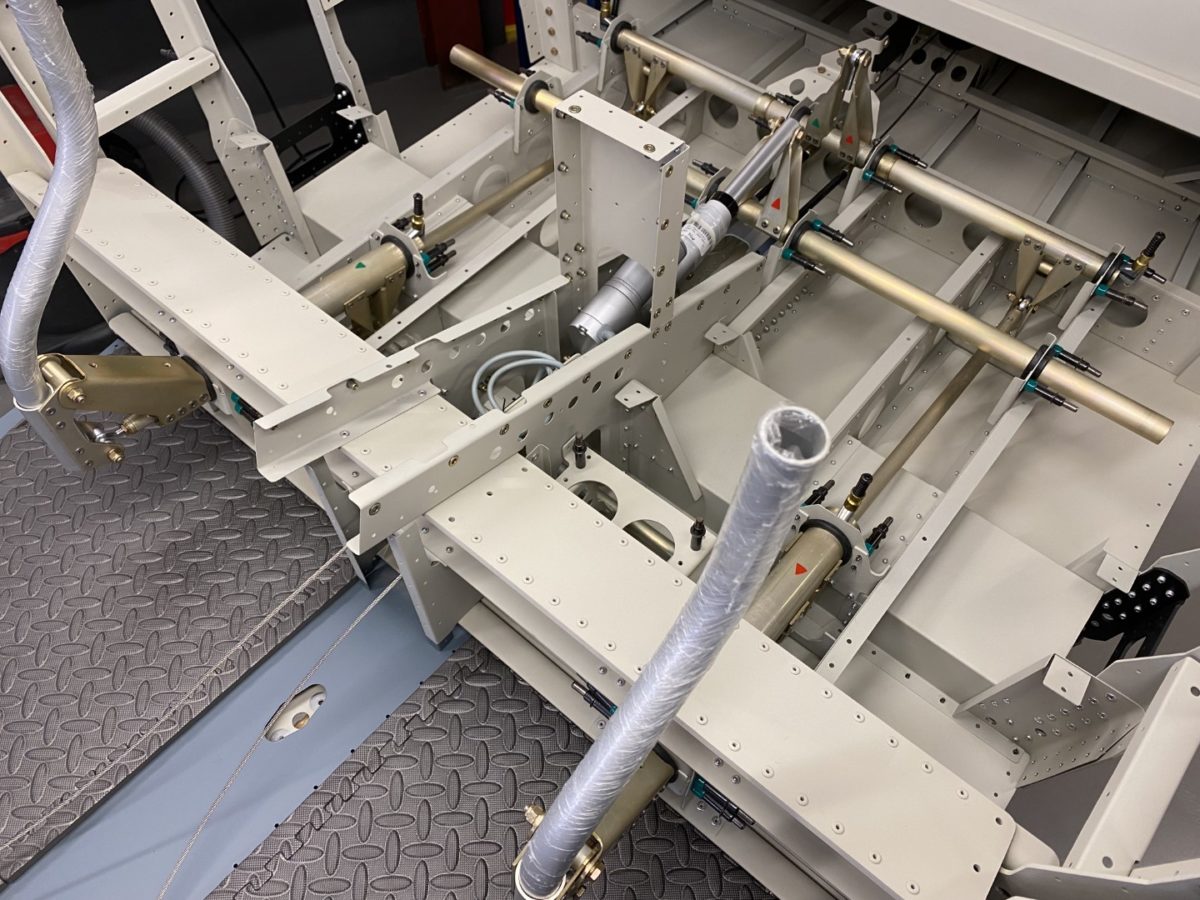 The right-hand have a grease nipple, but the left-hand not: 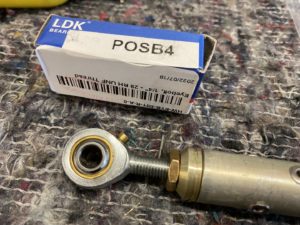 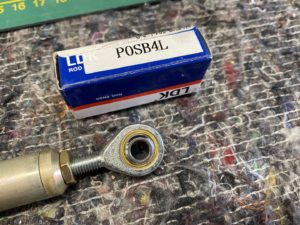 Next I installed the eyebolts of both control sticks. The manual calls for 2 washer on each side of the bracket, so 4 in total, but only 1 per side fits. I torqued the AN4 bolts to 76 inch/lbs: 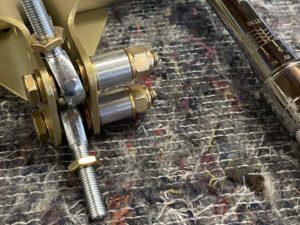 Both sticks were linked with the pushrod so that they both reach the aileron stop at the same time: 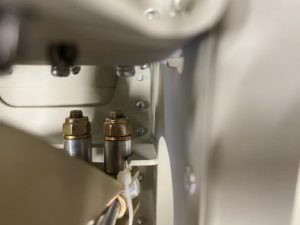 Next was installing the elevator pushrods to the control sticks: 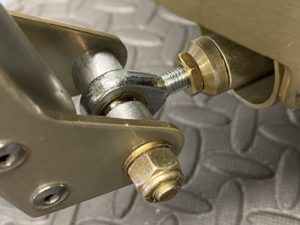 And to the elevator torque tube: 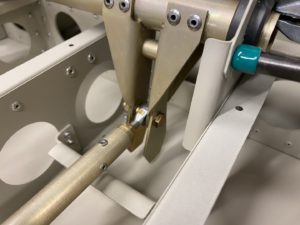 All eyebolts and pushrods inside the CF are installed now. Aileron movement is perfect, elevator a bit rough and needs some more attention:

I’m missing the auto pilot pushrods and eyebolts. Would be great to install the now as well because accessibility without the side skins is better now. But I can’t find them. They should be in the finishing kit but it’s not on the list and not in the in the crate…