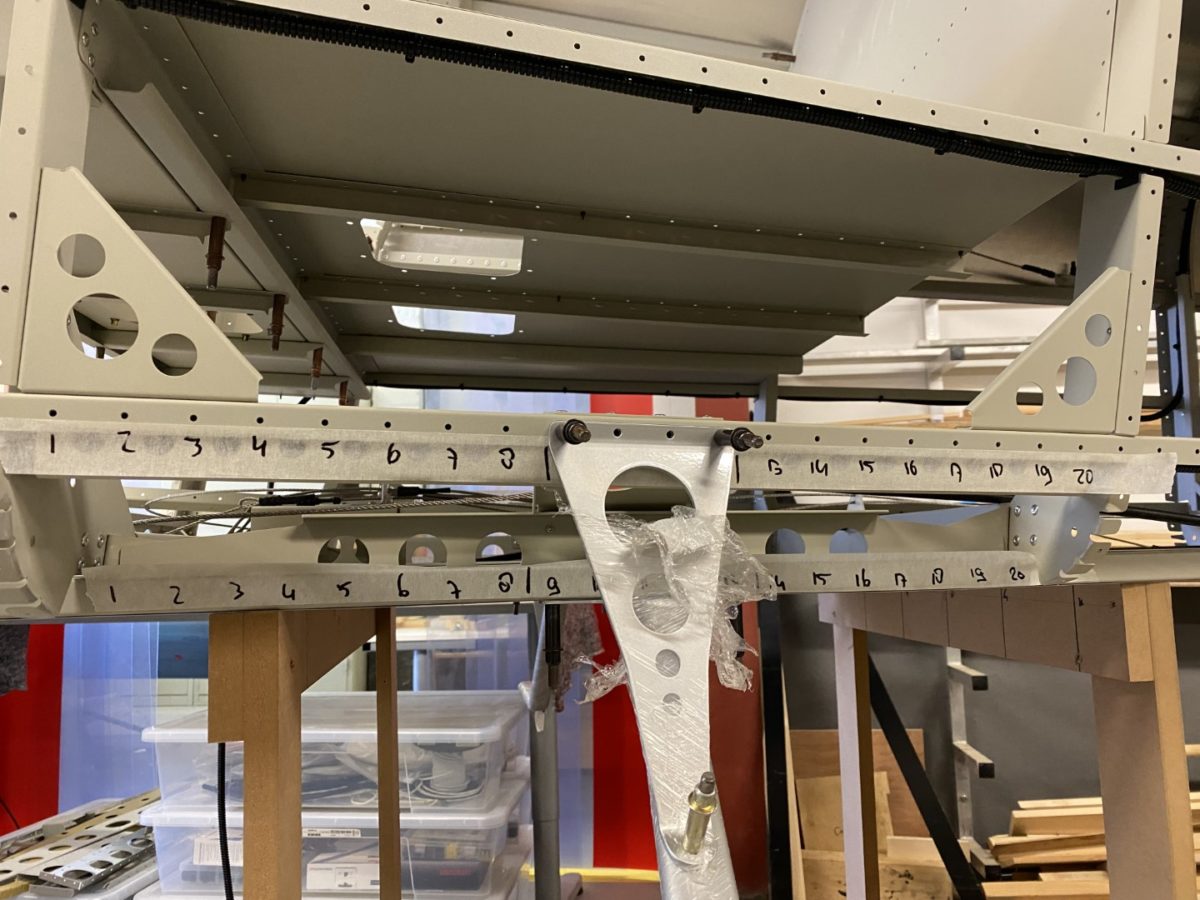 It’s not clear where exactly the steps are mounted, one page in the manual says starting at the 8th hole, but another says at the 9th. Also reviewing other builder logs showed different results. So where do they go?

I took one of the wing fairings and wrapped it around the wing and measured the location of the slot for the step. Measured from the rear spar attach bolt: 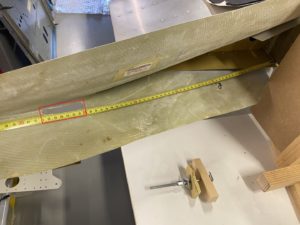 This revealed it should be the 9th hole: 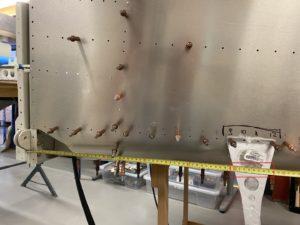 After removing the skin, it was clear that this is the most logical location as well because at that same location the reinforcement bracket is located: 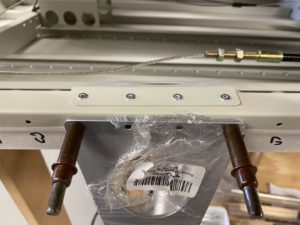 I up-sized the holes to 4 mm for the stainless steel rivets: 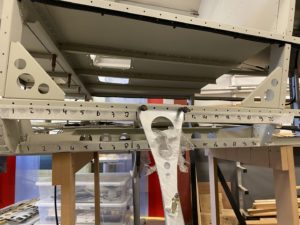 Also the holes in the skins were up-sized: On the Facebook group “Sling Builders” other builders reported 2 issues with the steps: 1) they need better painting to prevent rusting 2) they can snap off…
I’m not yet sure if I mount these steps because, if they snap off, it will damage the internal structure as well, which will be difficult to repair.
I pushed on the steps and there is quite some internal movement!
Maybe it isn’t that difficult to step on the wing without the steps.