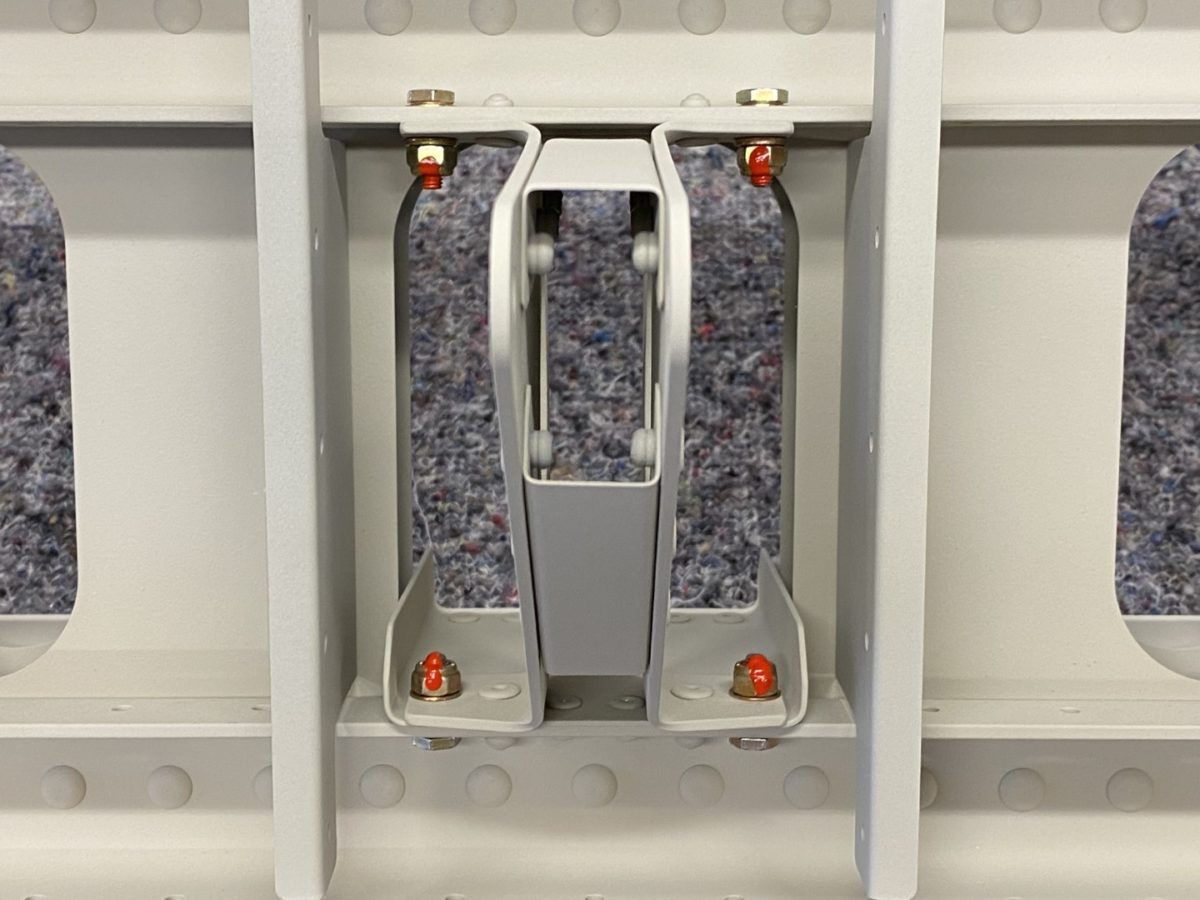 What was planned as an easy job became a longer story because it was not so easy to rivet the flap bracket to the main spar carry through.

I reamed the holes for the spar bracket to accept the 4.8 mm rivets: 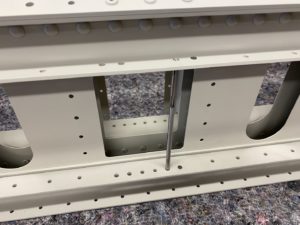 Pulling the rivets was not possible with the hydraulic or battery gun so I had to used the handrivet gun. But on a couple of rivets the mandrel broke off at the wrong place: 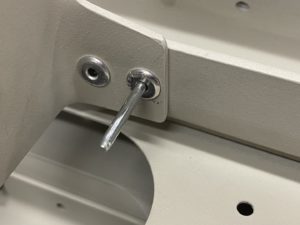 Instead of banging with a hammer I used the X2 rivet gun to remove the mandrel first: 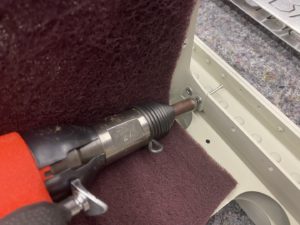 I purchased a 90 degrees small drill which was perfect for removing the rivet head: 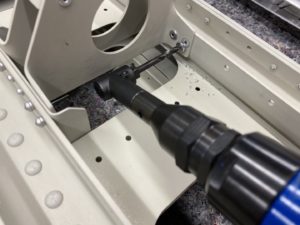 Thereafter I needed to touch up the 2K epoxy primer at a few spots and let it cure.

To prevent removing more rivets I followed the idea of Des and used AN3-5A bolts: 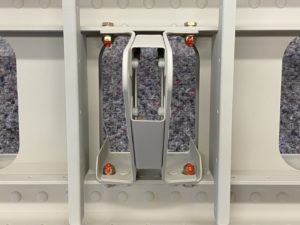 Rivet the other brackets was easy. 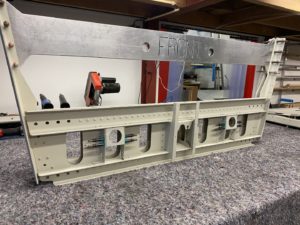 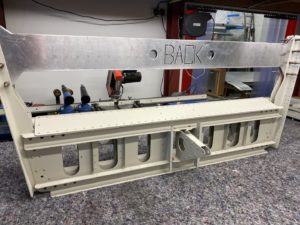