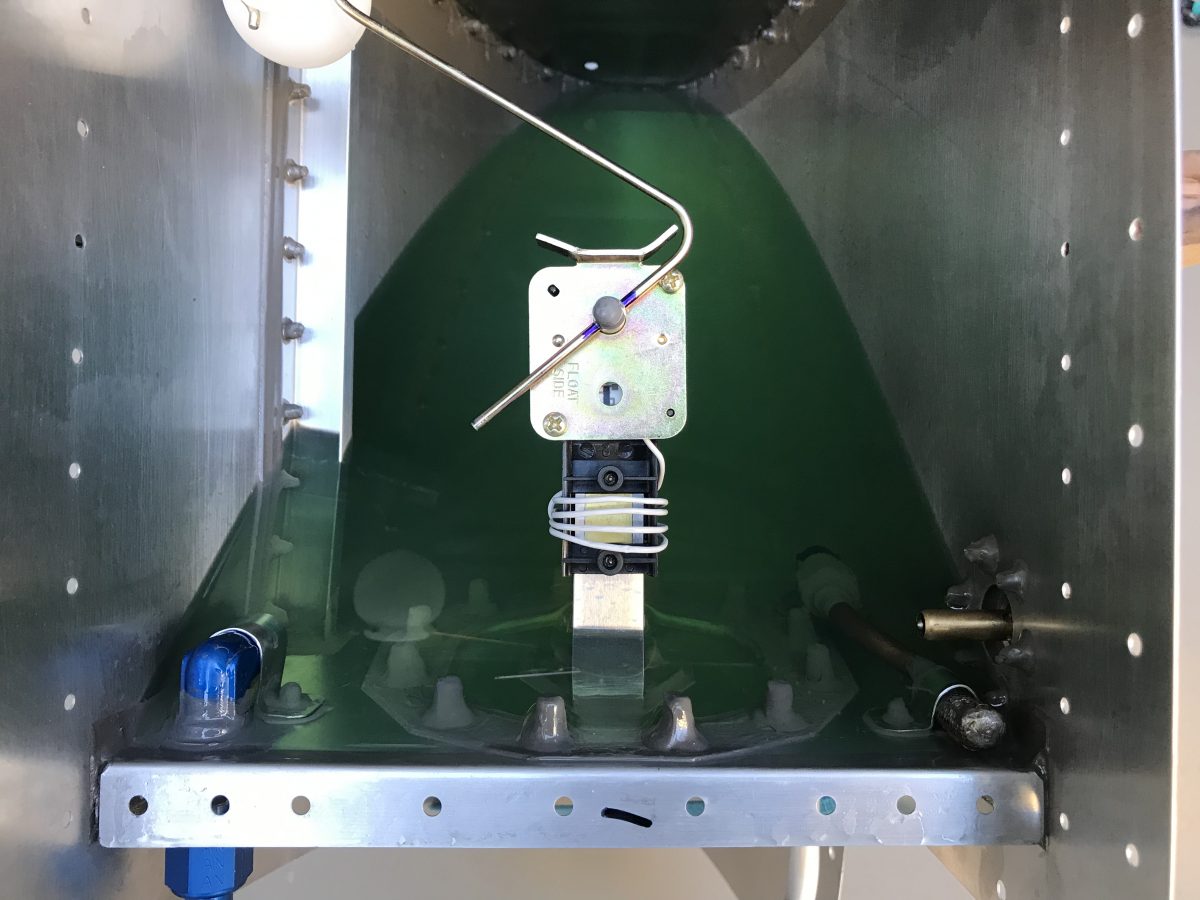 Before closing the fuel tank I wanted to know if there are any leaks, so I did a test with Avgas.

When the fuel tank is fully closed it’s difficult to repair any leaks then now with the tank still open.
Testing with water won’t work due to the viscosity of water vs Avgas. The local airplane workshop had some drained Avgas that I could use to do a test.

Before doing the test I needed to insert the fuel drain.
It was unclear if I should use Loctite 577, the fibre o-ring or both.
I decided to do both: 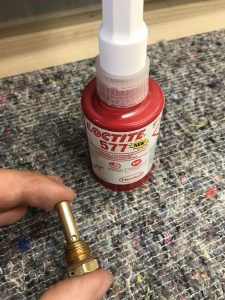 However the o-ring did not seated probably (there is a gab between the flange and the o-ring): 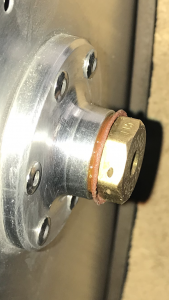 I did some investigation on the website of the manufacturer of the CCA-2600. They mention to use a sealant. Aircraft Spruce mentions to use either sealant or a fuel resistant o-ring. Piper and Cessna use fuel lube and on the VAF forum they advise fuel lube / EZ Turn. EZ Turn doesn’t harden so when calibrating the fuel tanks I can remove the drain en insert it back easily.

I removed the drains, cleaned the threads and applied EZ Turn, only a little bit is needed but not on the first 2 threads: 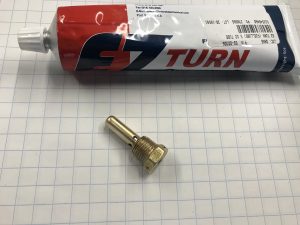 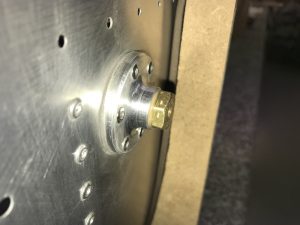 Next was closing the fuel sender and fuel return plug. Aircraft Spruce Europe didn’t had any caps on stock, so I decided to connect both with a aluminium pipe: 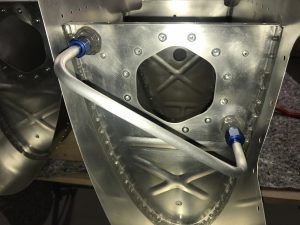 Next I added the fuel sender with the new designed gasket. In refineries the Klingerseal gasket is used dry but since the M4 bolt have limited clamping pressure a little bit of EZ Turn is required on both sides of the gasket, the rib and the sender plate: 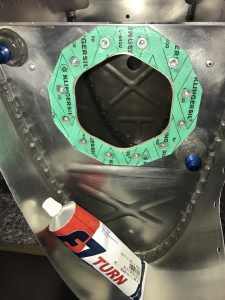 I first torqued to M4 bolts with 20 inch/lbs but that can damage the fibre ring. I purchased new rings and torqued with 15 inch/lbs which did the job: 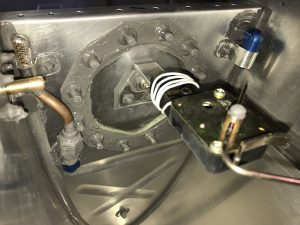 Ready for the fuel test: 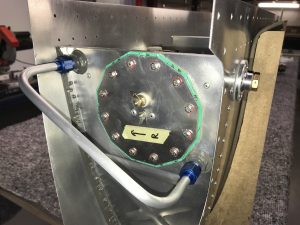 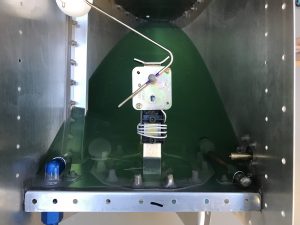 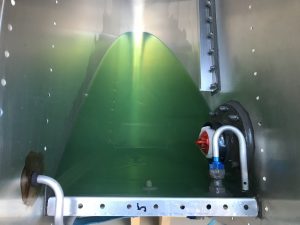 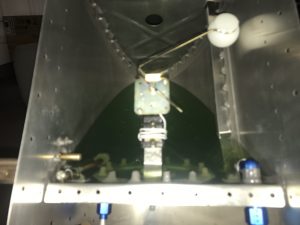 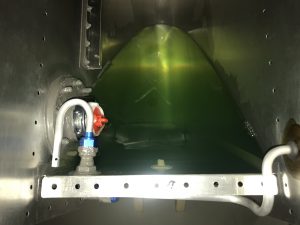