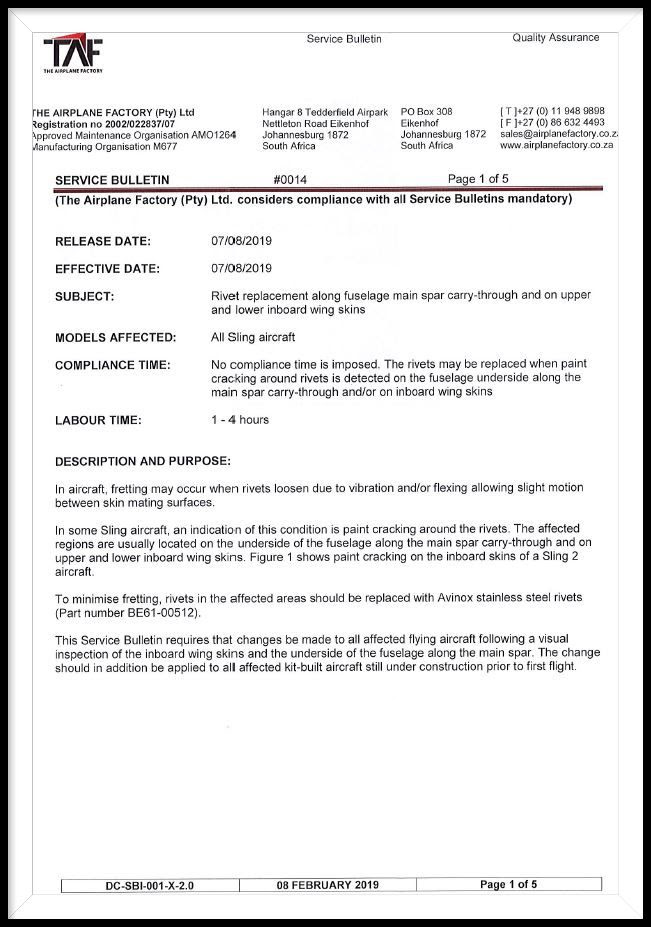 I had some questions about this SB and received the answers from TAF that I’m allowed to share. 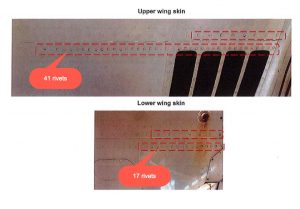 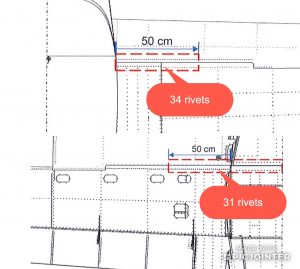 The SB talks about 50 cm from the root, on my Sling 2 wings I count 25 rivets on the top and 25 on the bottom (excluding leading edge / fuel tank): 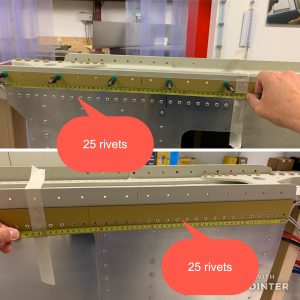 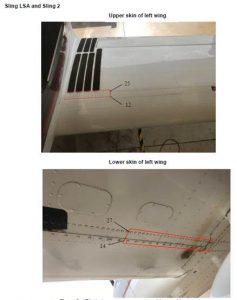 We have not seen galvanic corrosion on the stainless rivets even on old Slings. On some a/c we assemble we put tank-sealant onto the rivet and set it.

I will follow this procedure:
– prepare the aluminium skin with Alodine Touch-N-Prep
– spray a light layer of 2k Epoxy primer on the skin and into the rivet hole
– add some tank-sealant CS3204B around the rivet and set it wet

It was supposed to be one sentence referring to the TSi only, so note 2 should read for TSi only.

All is clear now, I have received the rivets and will work on this in the upcoming days and post it here on my blog.