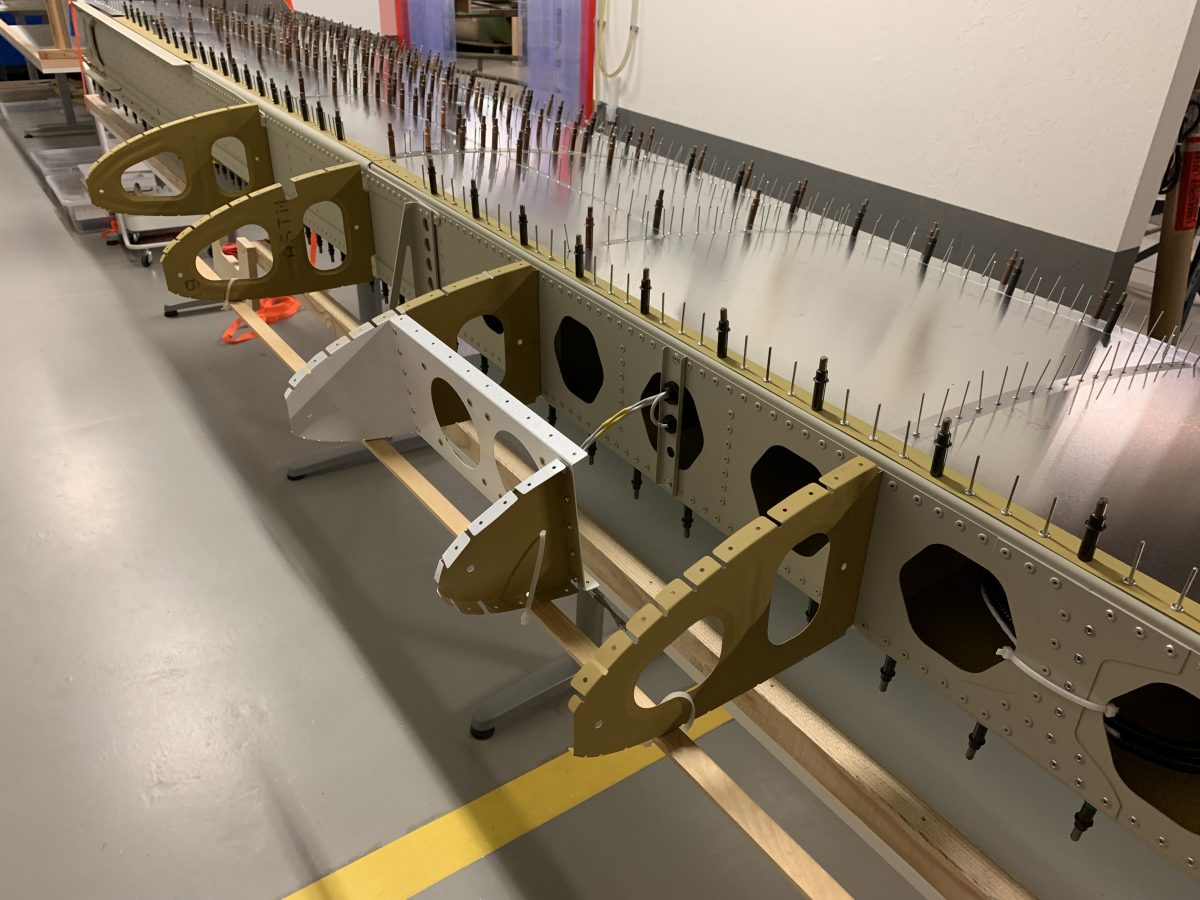 Put on the top skins of the left wing and sorted out some minor issues.

First I still had to rivet the nose ribs: 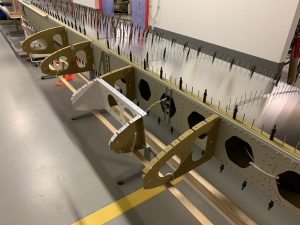 Skins on with cleco’s and rivets: 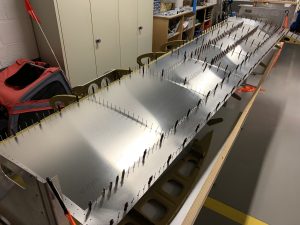 Although the jigs were 100% level before the skins went on, there is a 0.1 degrees of deviation when the skins are on: 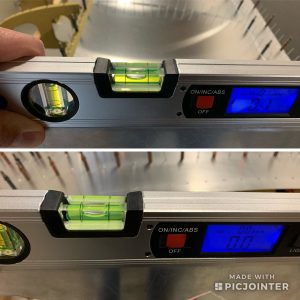 I discussed this in the Sling Builders Facebook group and know from another builder that this is within tolerances.
This post on VAF confirms that 0.1 degrees will be no factor.

Another issue I noted with the top skins on is that the flap torque tubes wasn’t moving freely anymore.
The bushing does not has the same angle as the tube: 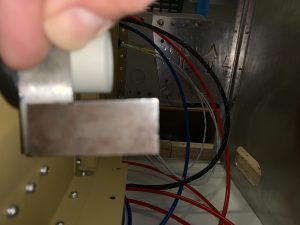 I fixed this with another 25 mm tube and modified the bend of the bracket a bit and gave it the correct angle, it’s perfect now: 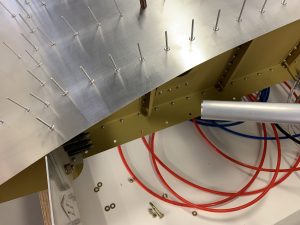 Then I saw a gap between the step skin and the rear spar, I made a doubler to release the tension in this area. I measured the clearance for the flap which should be ok: 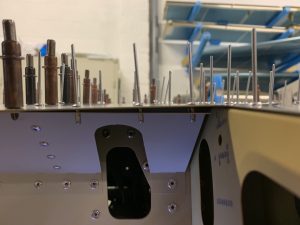 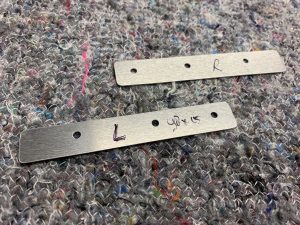 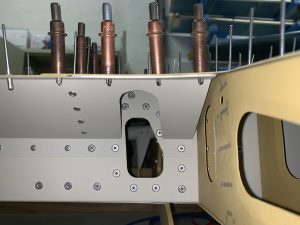 Finally I checked the straightness of the skins, which looks fine: 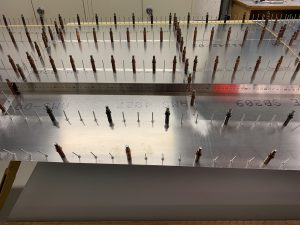 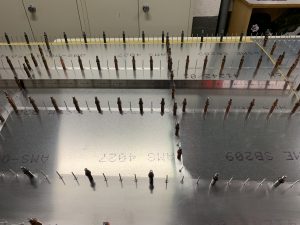 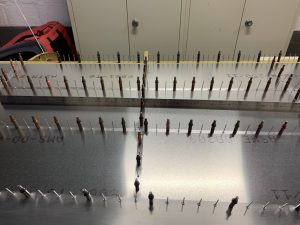 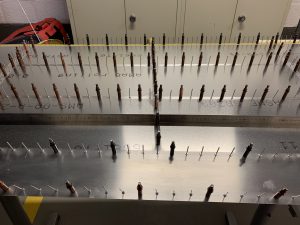