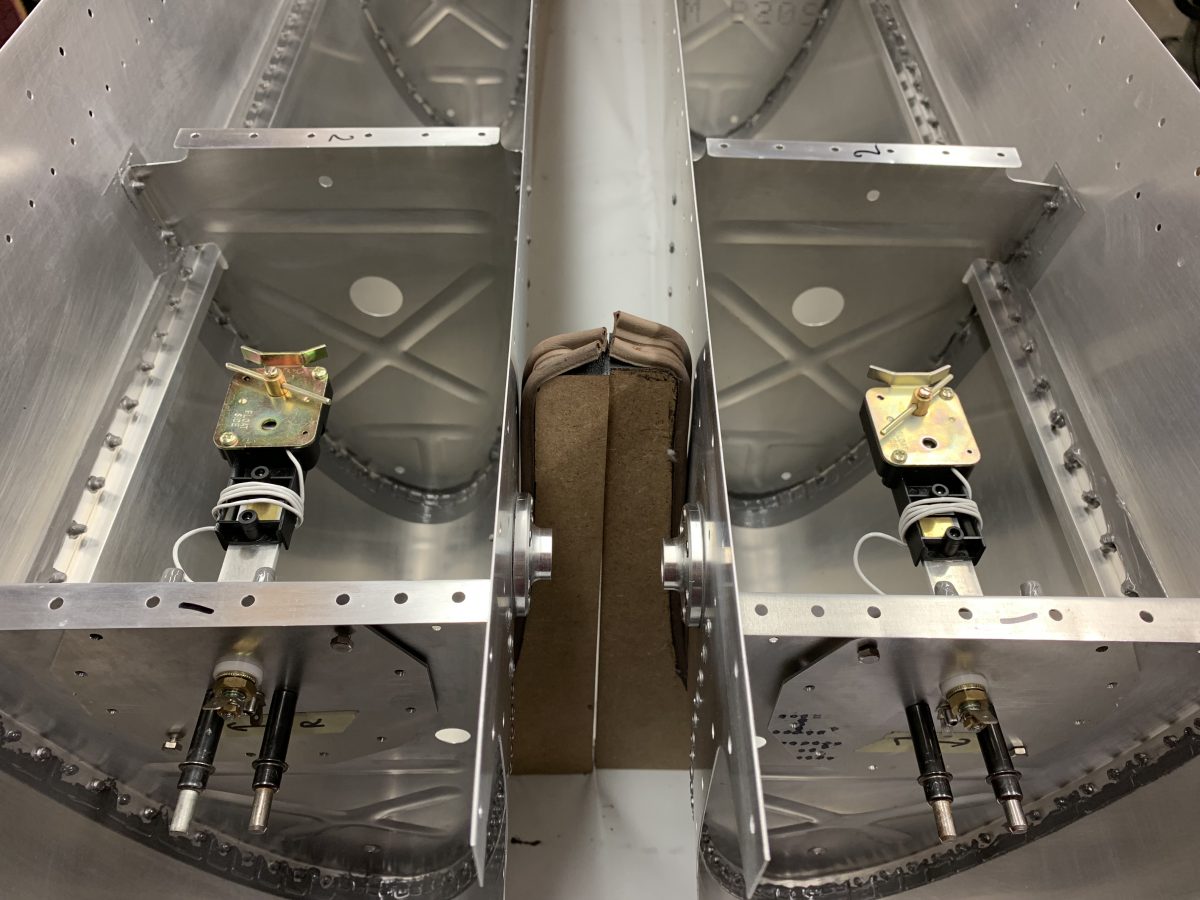 Working on the fuel senders.

The manual says to drill the hole to 10 mm and add a countersink for the 0-ring on the outside.
However, on the original fuel sender the o-ring sits between the bracket and plate, which is more logical than on the outside.

With a step drill I enlarged the hole in the brackets to 10 mm and with a countersink drill I add the same size of countersink as on the original bracket: 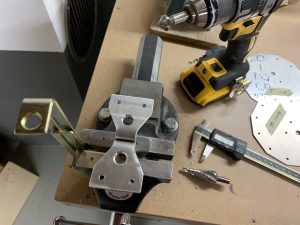 Also the hole in the plate needed enlargement to 10 mm and a small countersink: 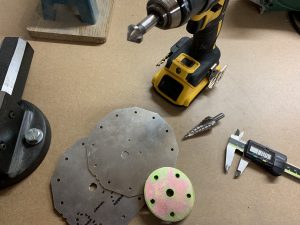 On the VAF forum I red issues with the fuel senders because there was no good ground connection. Just as Doug W. did I added a 4 mm hole, added a 120 degrees countersink and reused the ground lug of the original fuel sender plate with 4 x 10 mm rivet: 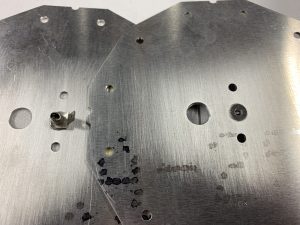 O-ring in the countersink of the bracket: 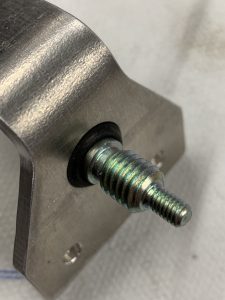 Reassembled the connector and added a bit Loctite 270 on each nut: 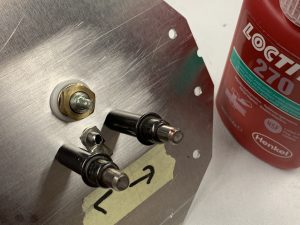 Testing the connection, resistance is between 10 and 190 Ohm and not short circuit: 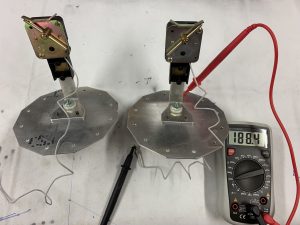 The wire is too long, I though about shortening it but in the maintenance manual I red that TAF is not shortening it and is using a cable tie. The MIL spec cable ties from Panduit are resistant against hydrocarbons so that shouldn’t be an isse: 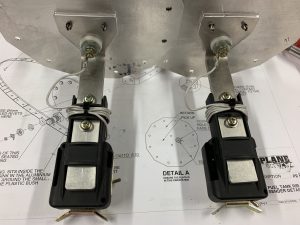 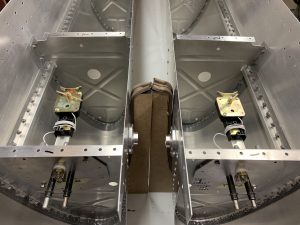 A couple of days ago I found out that the the breather line on the inside of the tank conflicts with the longer rivets I used for the fuel cap. I needed to remove that rivet and countersink that hole to use a sealed rivet 4 x 10 mm. I ordered a 90 degrees drill adapter to do this job: 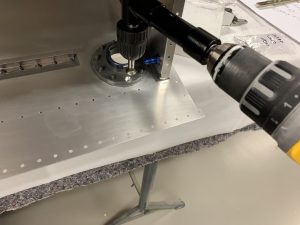