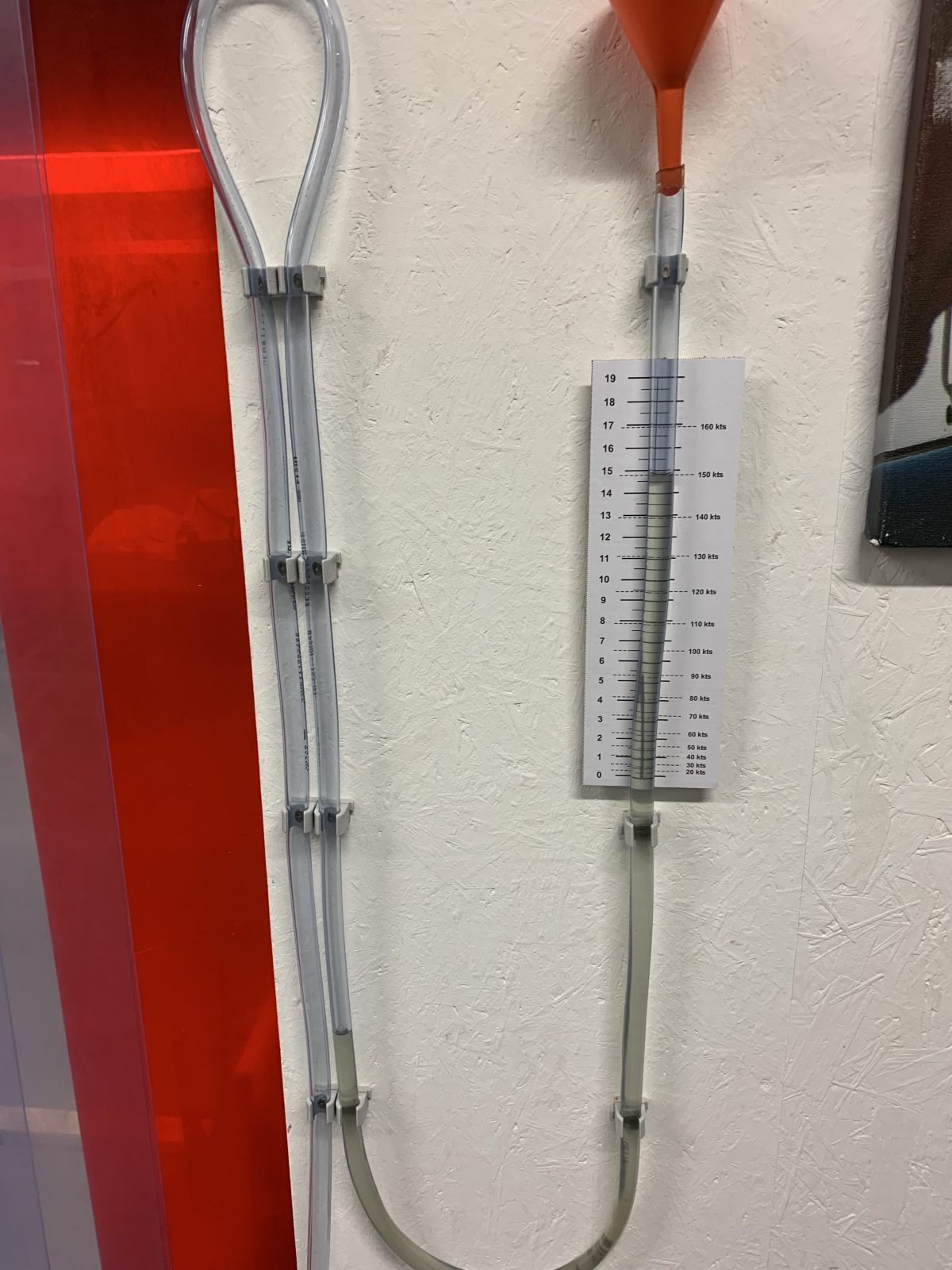 Spread over the last days I did some leak testing of the pitot tube.

First method was by using a balloon: 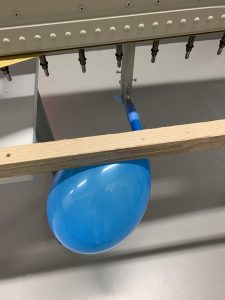 The balloon stayed inflated for a couple of days, so far so good.
But I heard from Bob Z. that he used a balloon for testing and that the test passed but that he had a leak later anyway.
So is the balloon a good test?

To be sure I built a water manometer. 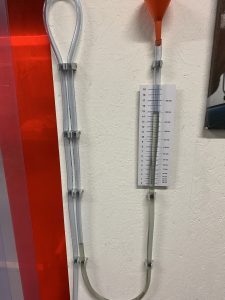 I used some tape to seal the holes in the pitot tube and tested the pitot and aoa line according AC43.13-1B: 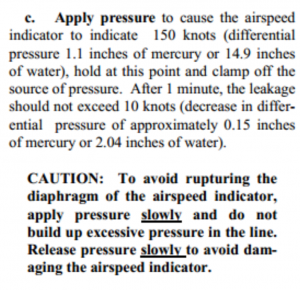 Unfortunately there was a leak, with help of a leak detection spray I found out that, surprisingly, the leak was not at the push-in connector but at the flared part of the connector.

I torqued the b-nut to 30 inch pound which should be more than enough and the flares looked good as well.
Further investigation is needed…